In September 2006, a group of 19 Irish volunteers travelled to Watamu, Kenya to renovate the Infant School at the SDA Primary School. This infant school catered for 200 kids ranging in age from two to five years old.  This building was old and in an extremely dangerous condition. It was in desperate need of renovation. This building not only served as the infant classes but also acted as a place of safety for the many orphans cared for by the school. During the project, we repaired the back wall, cut and erected a new roof, removed and replaced interior walls and partitions, painted inside and out and re-wired the whole building. Our volunteers also tried out their artistic skills and painted pictures on the walls to brighten up the rooms. We even painted the floors! The children in the school had nowhere to play so we also built a playground beside the school. This went down a treat with the children, most of whom had never seen swings!

In March 2007 Friends from Ireland took on a second project at Watamu SDA School. The school could only cater for children up to the end of primary school which meant that when the children finished they could not further their education. We travelled to Watamu with a group of 16 volunteers and put a roof on the new secondary school. This new school had five classrooms and would now cater for 100 new students, enabling them to continue their education. We also painted the school, put in doors and windows and supplied 100 chairs and desks for the children. The Secondary school opened its doors in January 2008 and two new classes began their secondary education. 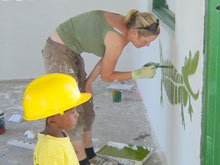 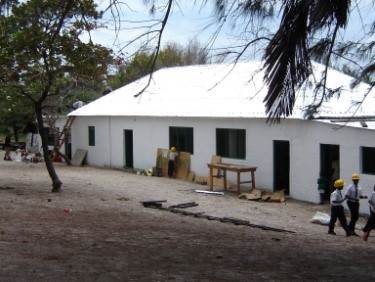 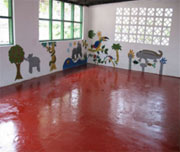 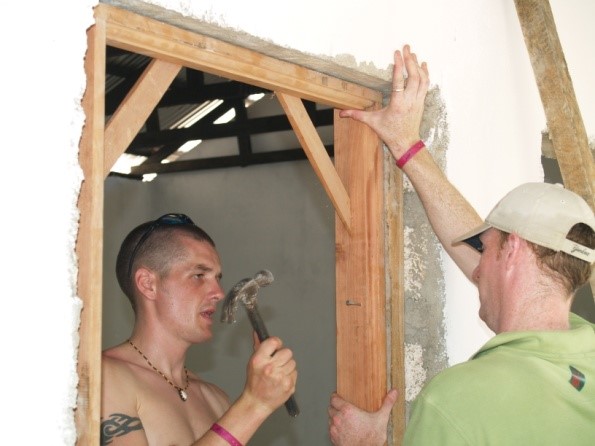 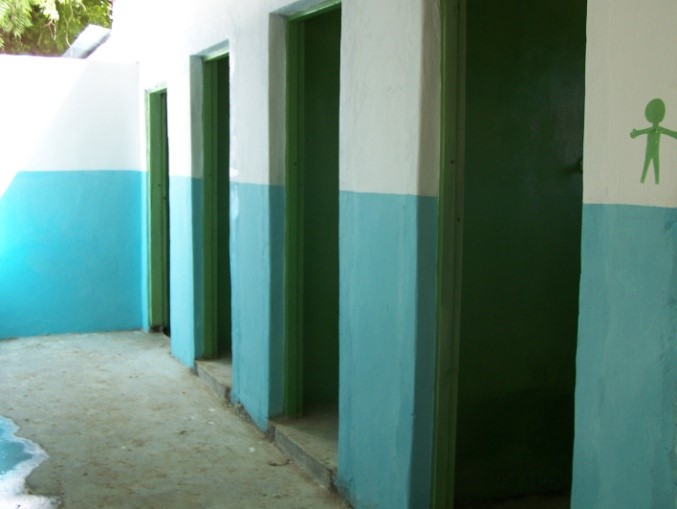 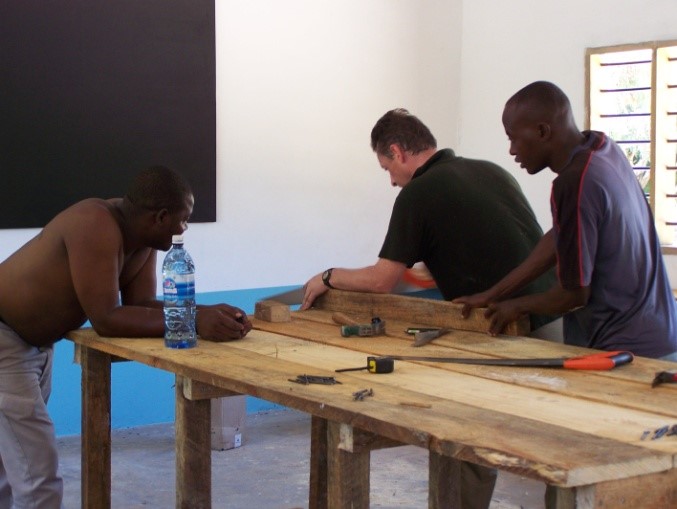 Following the success of the two previous projects in Watamu SDA School, we were delighted to be involved in the development of two practical workshops at the school. These workshops will allow the children to learn skills such as woodwork, carpentry etc. It will ensure the children are leaving school with practical skills as well as academic knowledge, and will give them a greater chance of escaping the poverty they have grown up in. Seventeen volunteers put on the roof, painted the workshops, put in doors and windows and supplied the workshops with the equipment needed. We also built six new toilets at the school and revamped the playground that had happily suffered from the attentions of so many kids over the previous two years! 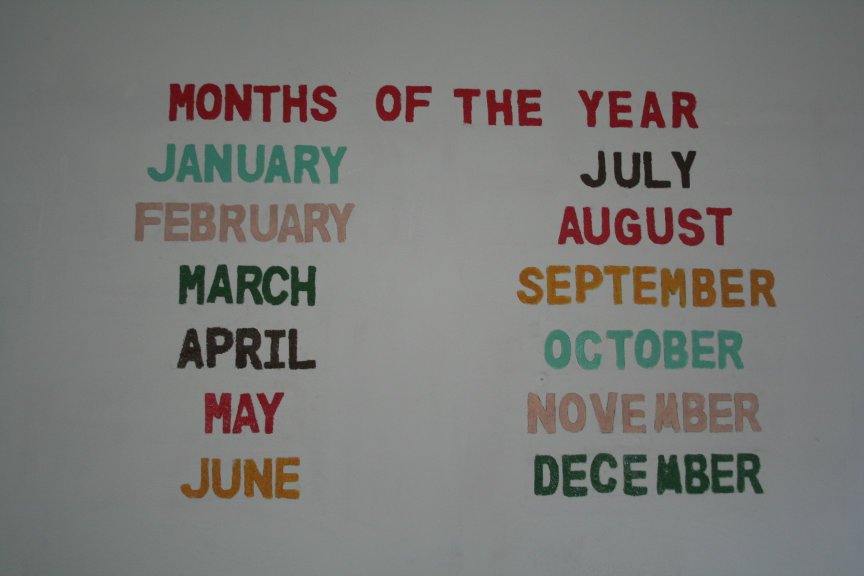 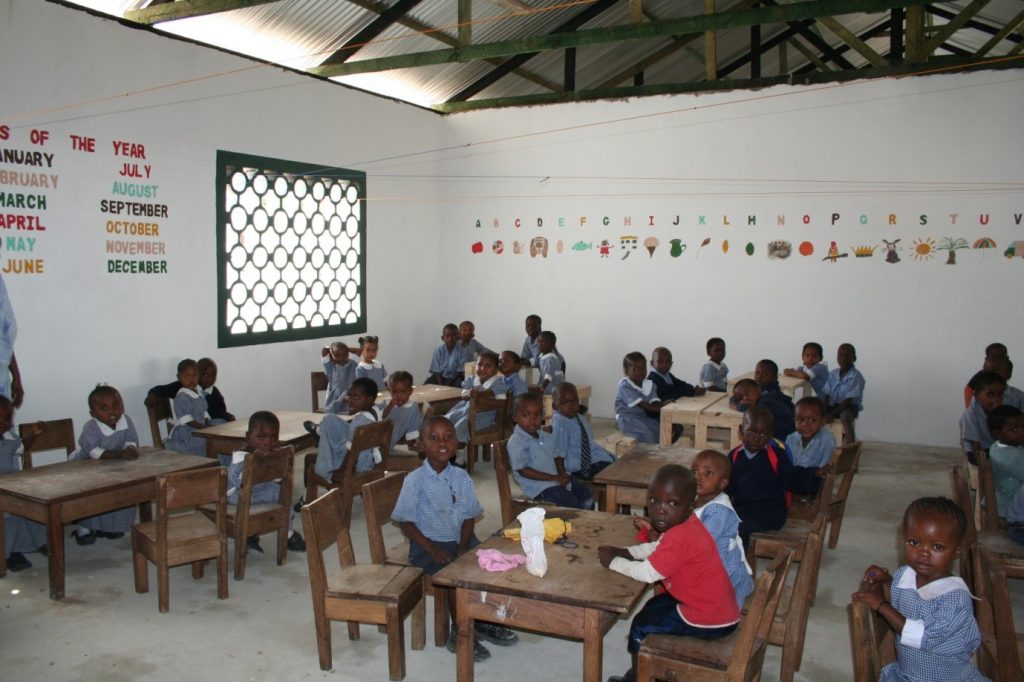 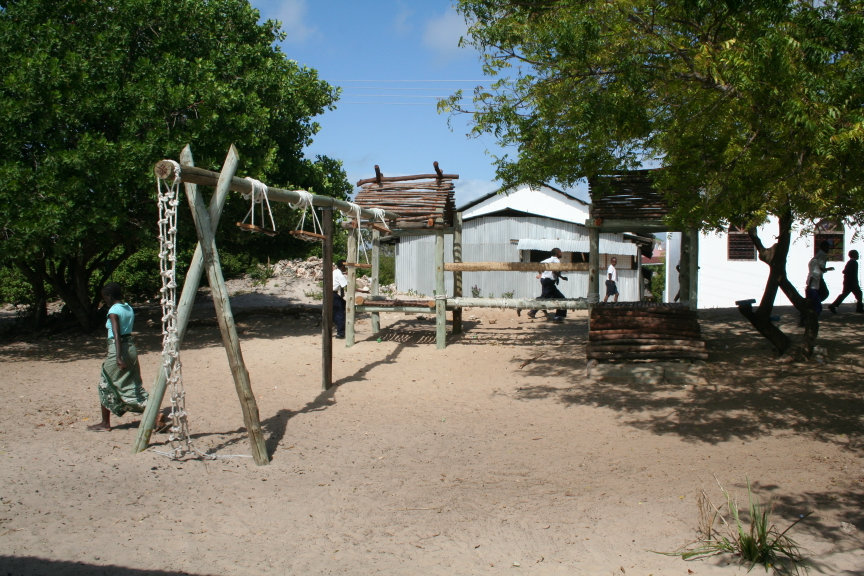 Unfortunately, in 2008 the land on which the kindergarten building stood, which Friends From Ireland had previously renovated, was taken back from the school, by developers, and the infant classes were demolished. There are now tourist lodges built on this site.  The school was powerless to prevent the demolition, as the building was not considered to be part of the school grounds, despite its use as a place of safety for the infants.

Friends From Ireland Volunteers, in consultation with the School Board, had funded the development of this school since 2006, extending the primary school, building a new secondary school and building toilets and workshops. The demolition of the Infant Classes threw the teaching facility in to disarray. The staff at the school desperately tried to keep things going despite the hardships. To solve the problem it was clear that a dedicated infant school needed to be built. In September 2010, 22 Friends From Ireland Volunteers travelled to Watamu to complete this project. Over the two weeks the gang, with huge assistance from the community, completed the Infant School, completed an eight unit toilet block, built a jungle gym playground, completed a well, renovated a derelict building creating another classroom and tackled the erosion problem on part of the overall school site. It was a tremendous challenge for all but we got there in the end. The celebrations at the end of the project were tinged with sadness as we reached the conclusion of what had become a five-year partnership. From 200 kids in 2006 the school now boasted an attendance of over 800 pupils from Infants to young adults of 18 years. On behalf of the School, The Watamu Community, and all the Friends From Ireland Volunteers we would like to say a huge Thank You to all our supporters. You all helped make this project possible. 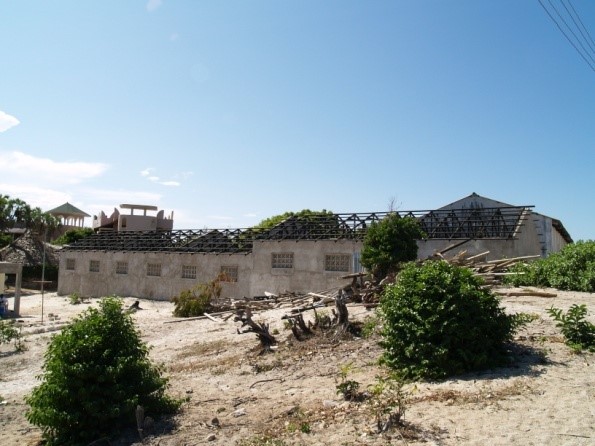 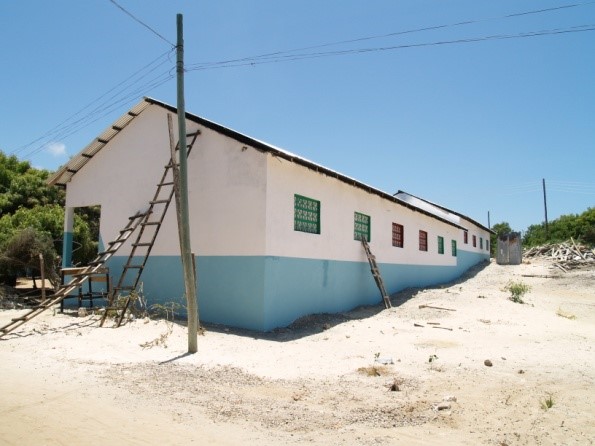 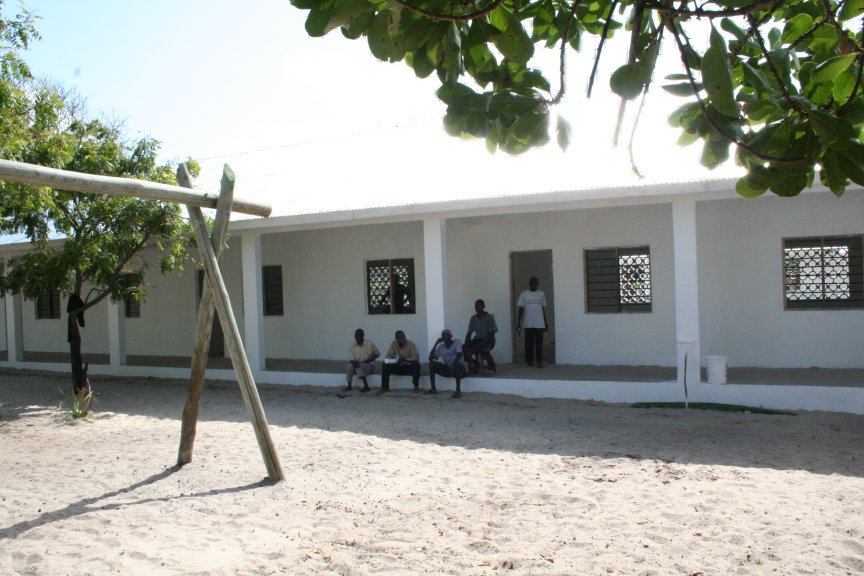