The Galana Dispensary is situated at the Agricultural Development Corporation (ADC) Headquarters, adjacent to the Galana Conservancy and Tsavo East National Park in Kenya. It operates as a frontline medical facility and is the primary source of emergency care for many thousands of local rural inhabitants. The area is bordered by the Galana River which at certain times of the year cannot be crossed to access the main road to the nearest hospital in Malindi. The dispensary struggled to offer curative and preventive services, HIV/AIDS clinics, family planning initiatives and immunisation, antenatal and child welfare programmes.

The facilities consisted of three desperately dilapidated rooms which served as consultation rooms, general wards, maternity units, storage space and office space. Cooking and toilet facilities were basic in the extreme and despite the tremendous efforts of the staff were a grave cause for concern from a health and safety perspective. Malaria, malnutrition and childbirth are among the many medical issues faced by the dispensary on a weekly basis. There were no suitable washing or sterilising facilities and there were no storage solutions for medicines or aid supplies. There was a lack of beds and maternity unit equipment. There was no laboratory and a complete lack of suitable surfaces to ensure even basic hygiene. 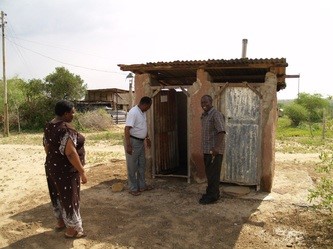 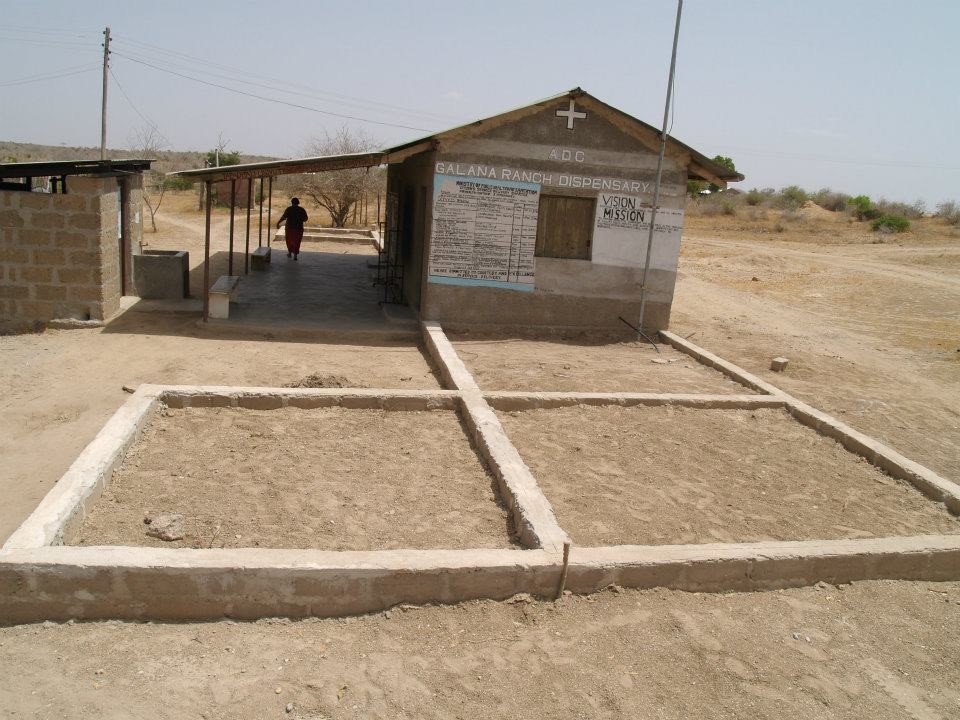 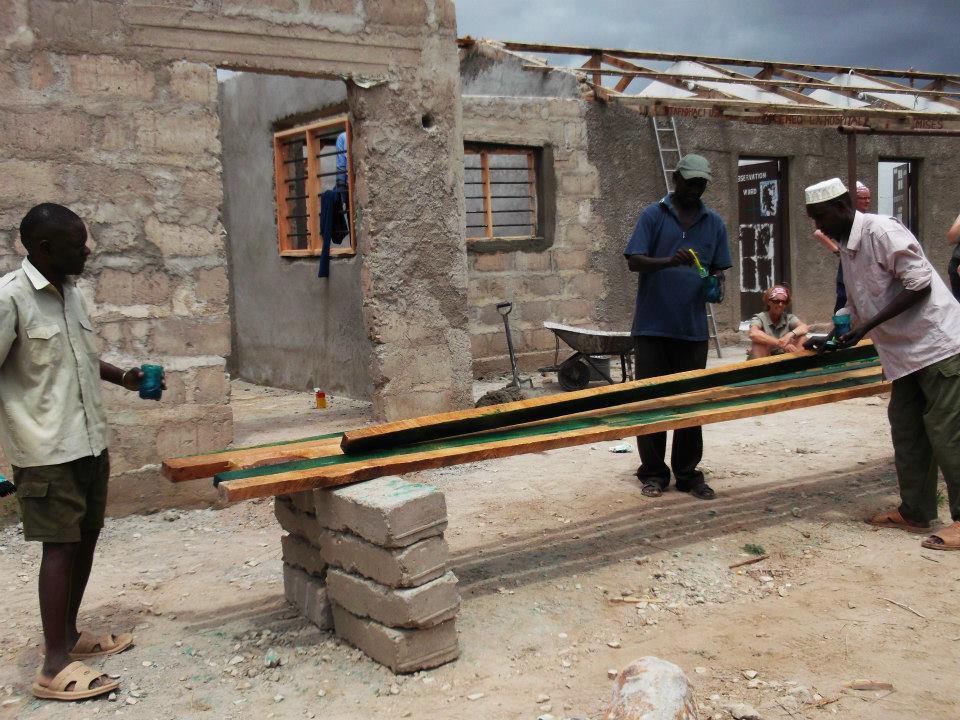 In April 2011 Friends From Ireland Chairman John Byrne and Garry Cullen met representatives of the ADC and the surrounding community to discuss the possible renovation of facilities at the dispensary site. A project plan was set out which assigned areas of responsibility, outlined stage achievement dates and clearly identified each goal.

Throughout the remainder of 2011 and to August 2012 each target was met on time and by September 2012 the site was ready for the Friends From Ireland volunteers. The ADC community made the blocks for the extensions with materials provided by Friends From Ireland and had all walls and floors completed ahead of schedule.

Friends From Ireland volunteers supported by The Galana Conservancy, Kulalu Camp and assisted by the Staff and Community at the ADC Galana HQ completed the project on September 16th 2012. The roof, doors, windows, electrics, BioGas and Permaculture systems were completed in ten days of intensive work. In addition a fence was erected to protect the site and building from animal intrusion. 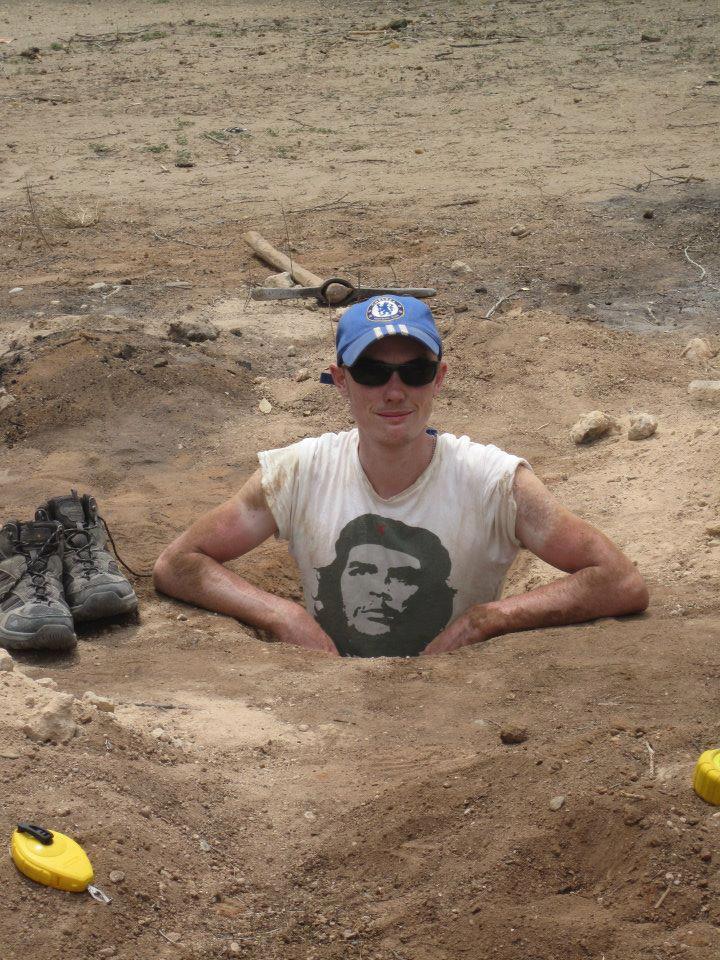 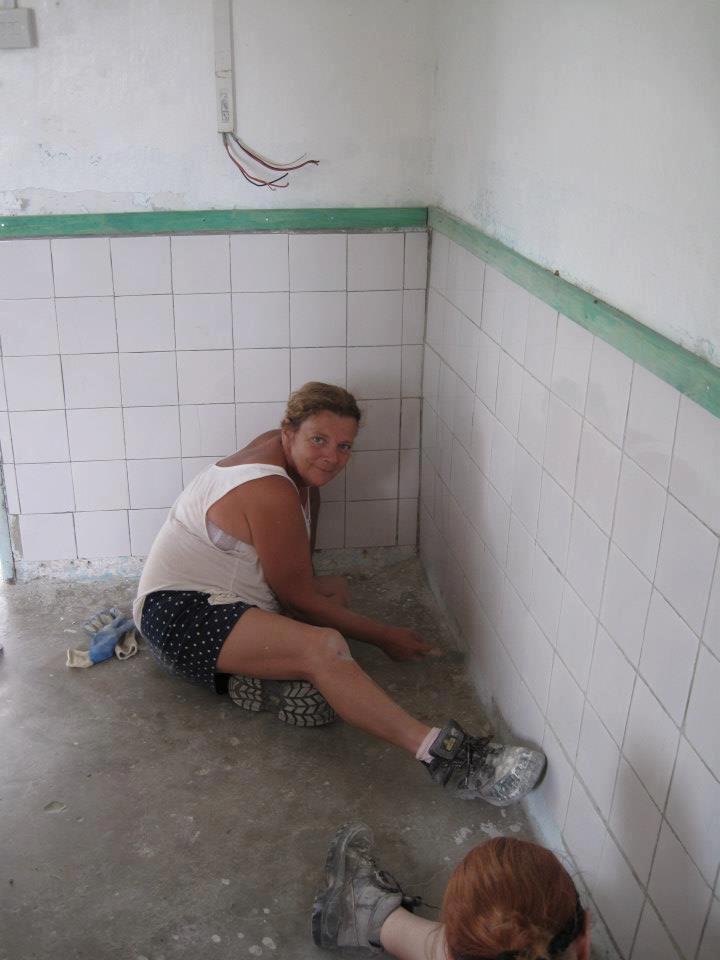 As mentioned above the project provided a Biogas system which will use animal and human waste to produce gas. This gas now provides fuel for cooking. To compliment the many advantages of this environmentally and economically sound system we also created a garden using Permaculture techniques that utilise the associated by-products. Members of the local community and Friends from Ireland Volunteers were instructed by Gai Cullen and her team, on installation techniques and maintenance. This was a new development for Friends From Ireland and one which we hope to include in future ventures. We will monitor the level of post-project community interest closely.

A substantial amount of medical kit was donated through Phillis Roe of MDI Medical Ltd in Ireland. It included resuscitation kits, blood pressure units, sterilising units, gynaecological equipment and much more. In addition, Friends From Ireland purchased a new microscope to facilitate laboratory work at the new facility. A full inventory was completed to monitor the use of this equipment and to facilitate the consideration of future needs. On completion of the project, Friends From Ireland left materials to complete other minor works including a pathway around the new facility and the extension of the shaded area where patients wait for treatment. 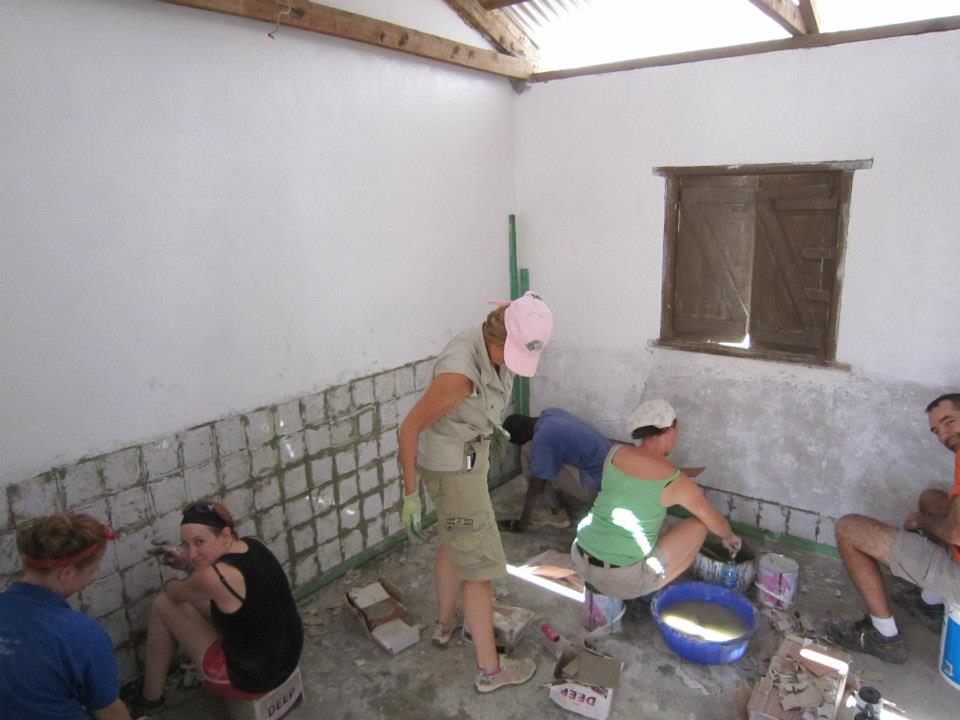 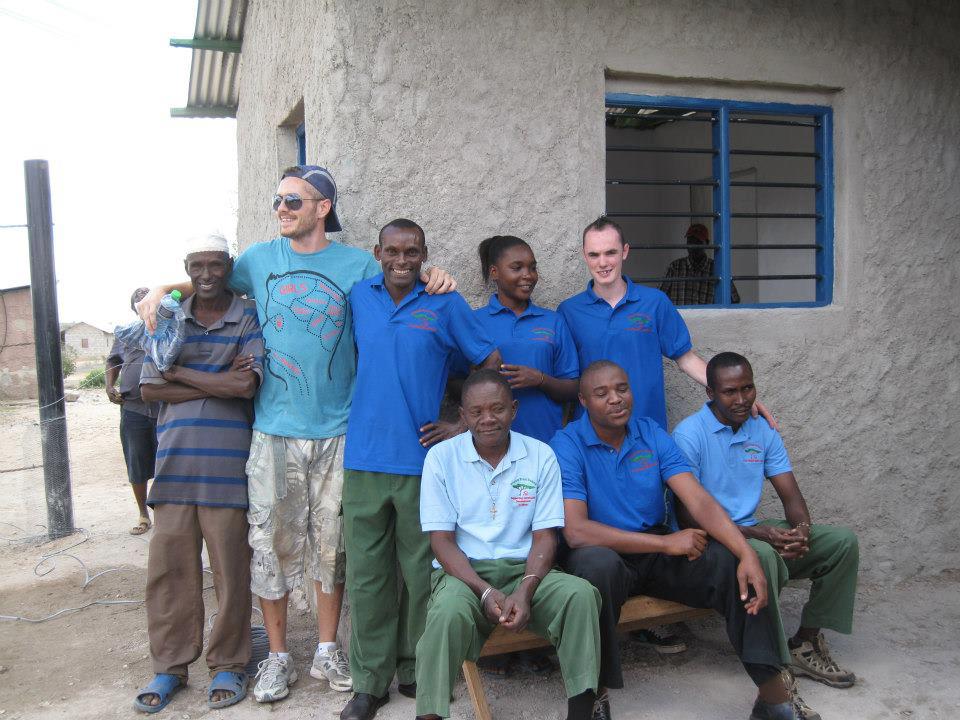 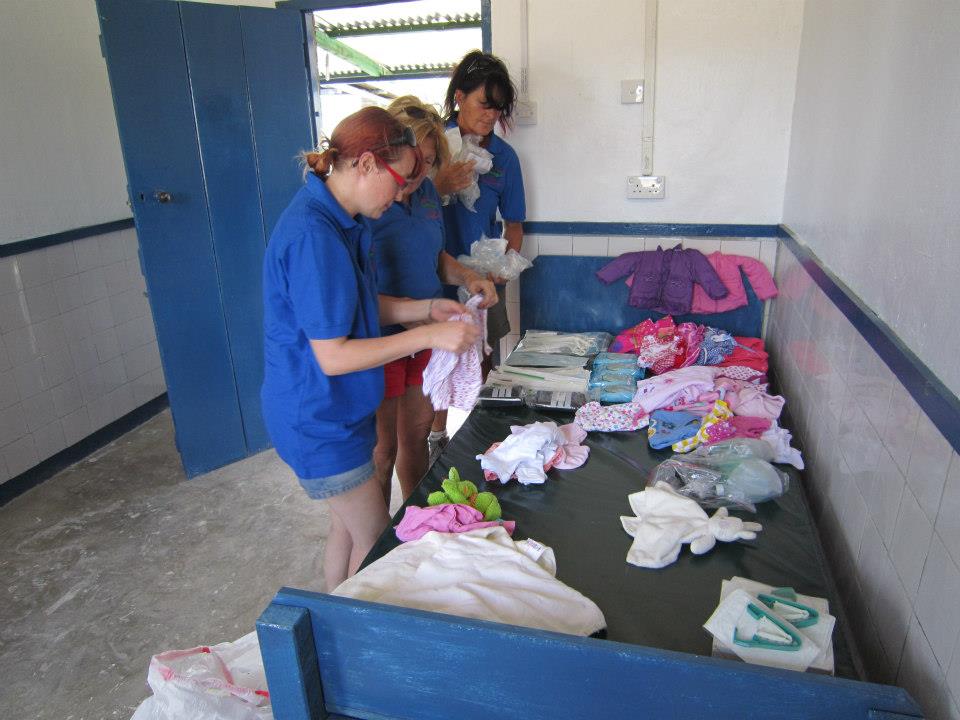 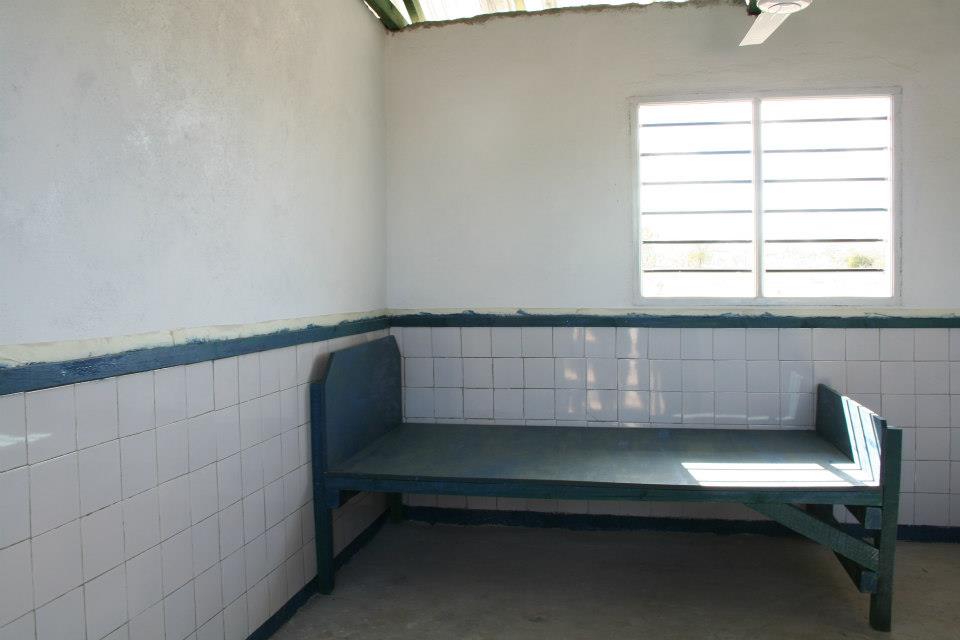 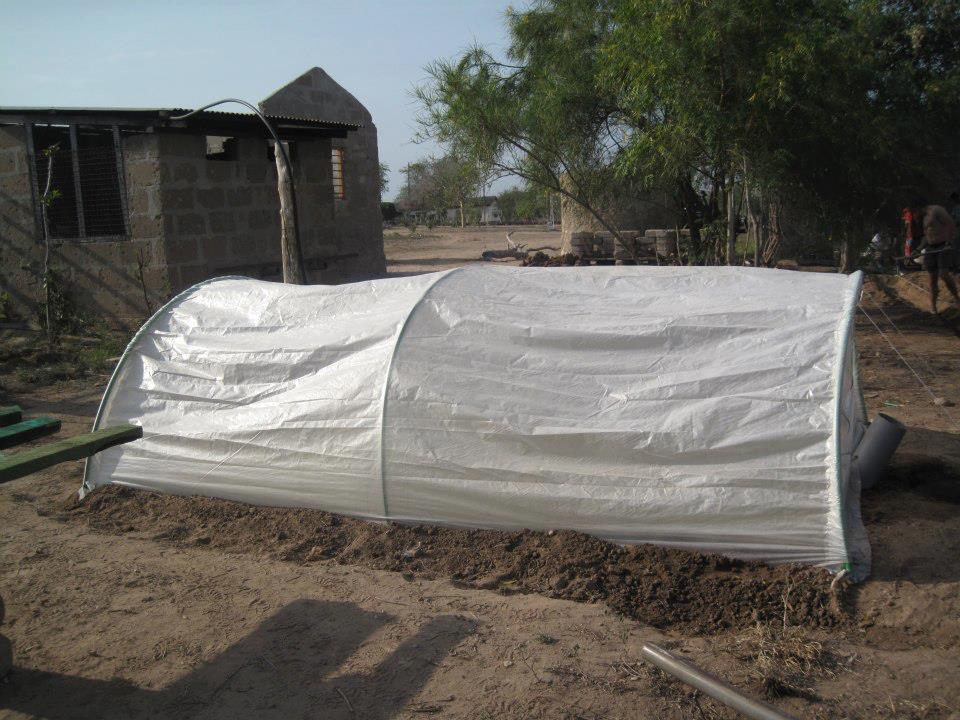 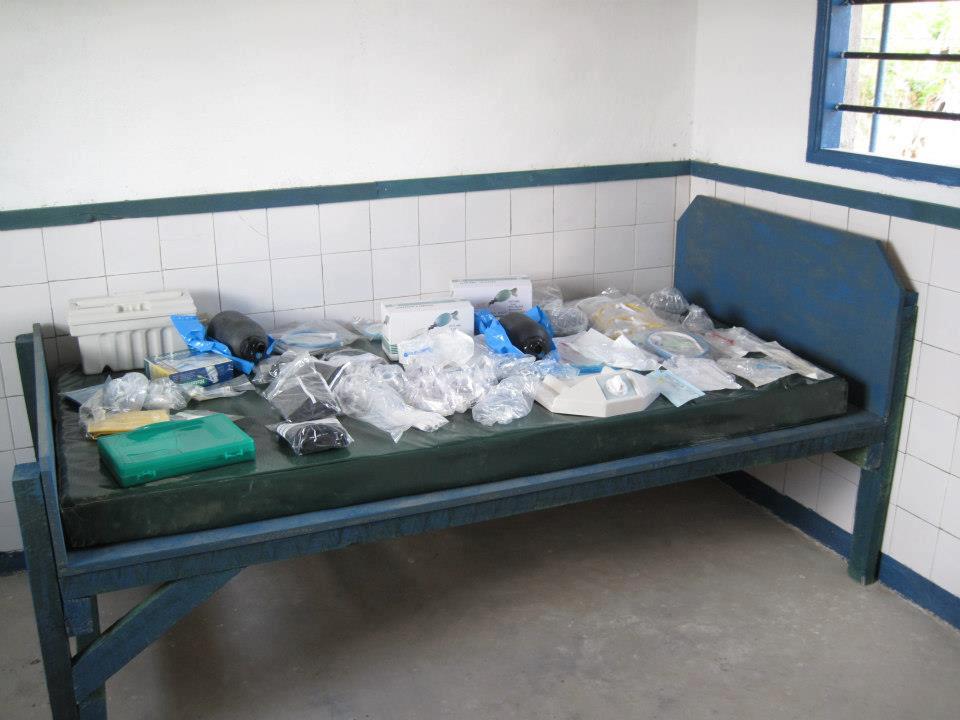